Tuscany Homes is a prominent home builder operating in Battle Ground WA and several other communities in Clark County. As you’ll soon learn, Clark County is the secret jewel on The Columbia River. 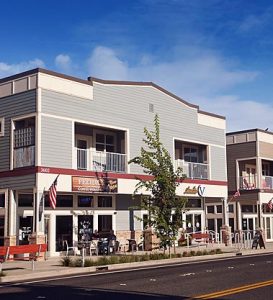 Clark County is in Southwest Washington and has a population just over 450,000. The mighty Columbia River is the county’s southern border. Across the river to the south, is Portland, Oregon.

Clark County residents can enjoy the many benefits of the Portland Metropolitan Area without having to live in Oregon. Oregon has high income taxes and a poor infrastructure.

Portland International Airport is located on the other side of the Columbia River. It’s easier for Clark County residents to reach PDX then most Portlanders.

Vancouver is the county’s largest city. Other cities in Clark County are Battle Ground, Camas, La Center, Ridgefield, Washougal, and Woodland. They all are welcoming communities with great schools, plenty of trees, and homey small town atmospheres.

To learn more about Tuscany Homes, a home builder in Battle Ground WA and other cities in Clark County, click here.