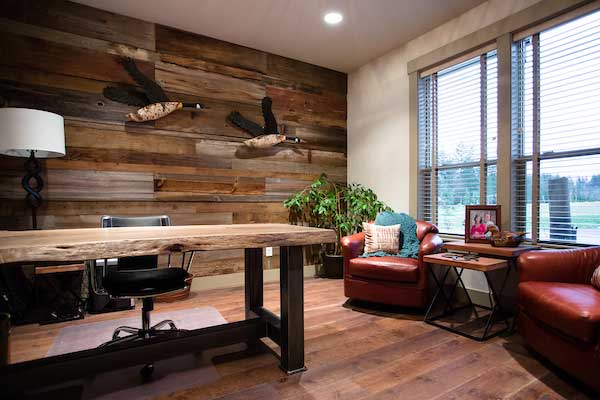 Tuscany Homes, is an experienced home builder in Kelso WA. They’ve earned a reputation for building custom homes that bring the rejuvenating power of nature indoors.

Having nature inside doesn’t preclude your custom home from also having a view of the great outdoors. In Kelso, your home can have an amazing vista of the Columbia River as well as one of its tributaries, the Cowlitz River.

Southern Kelso borders the mighty Columbia River. The Cowlitz River runs along the city’s west side, parallel to Interstate 5.

Across the Cowlitz River is the city of Longview WA. On the other side of the Columbia River is the State of Oregon.

The Columbia River is the largest river in the Pacific Northwest. It’s over 1,200 miles long and has a drainage basin roughly the size of France.

While Kelso feels remote, like you’re away from it all, Vancouver Washington is just a 40-minute drive to the south. Add ten more minutes and you’re in Portland Oregon.

The Cowlitz River, named after the Cowlitz people, is 105 miles long and teeming with smelt. When the fish spawn, seagulls flock to the river to feast. This phenomenon has earned Kelso the reputation for being the “Smelt Capital of the World.”

Contacting Tuscany Homes is the first step to acquiring a dream home with a view of the Columbia or Cowlitz River in Kelso. Tuscany Homes is a venerated home builder operating in Kelso WA and other fine communities in the Southwest region of the Evergreen State.